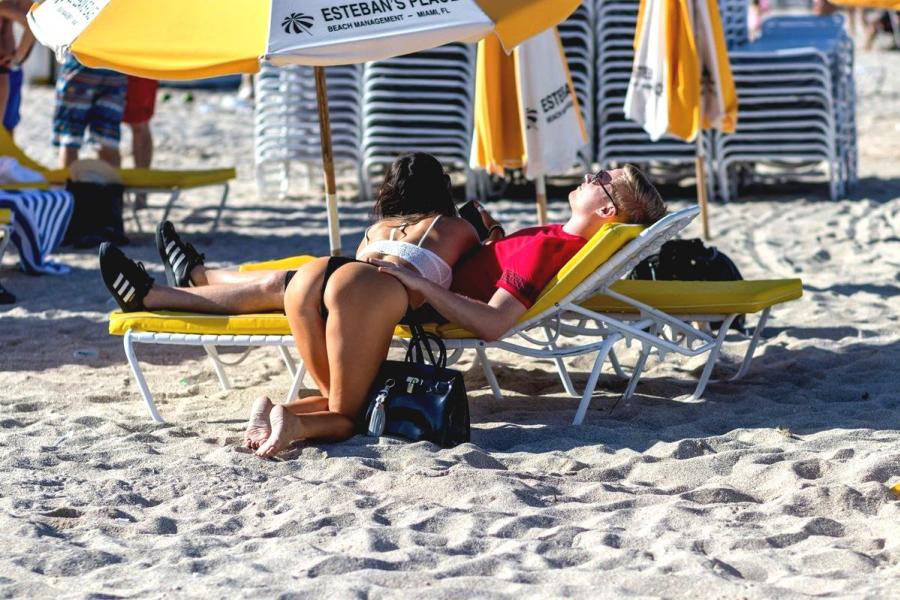 Voyeur - what to watch out for

This may not be a classic article about how to defend yourself against a voyeur, but a general one about what the word itself means, who it can be, and what to really watch out for if it grows into something less secure. But you would be surprised, because part of voyeurism is already in most of the population and it just excites us.

Watch where you have sex

Let's say that this is really a normal and safe kind of voyeurism. But it could also be a rather personal observation when someone is looking at you and you don't even know about it. Such more common situations may arise in public places, but most people are just attracted by the fact that someone can even look at them and it excites them. But often if you have sex near the window, but you don't have curtains or blinds, someone can watch you. He can do it well, he can satisfy himself, shoot you. Certainly such a finding would not be very pleasant, so it is necessary to watch out where you have sex and at least whether or not you have light and blinds turned on. Similar situations arise in large and in nature. You know it. Natural swimming pool, lake. You are there alone with your girlfriend or boyfriend, or even your husband, or just by chance you met someone, jumped a spark and started to pass it on passionately. You assume nobody's there, because you've been there alone for hours, and it's far from some main road or a generally forgotten area. But what if someone is still watching you behind the bush? The person in question already has his pants down and either he would like to join him or he can do it in the place where he is hidden. In this case, we can already argue about security. Of course, a person in a shrub or behind a tree can be perfectly fine and wouldn't hurt a fly, but it just excites him. But what about a dangerous individual? There is no specific advice about this, because forbidding sex in such direct sex scenes by the water or in the forest would be really sad. But I guess it sounds good to be a quickie. Certainly you both enjoy it and if the tender half is not finished, so you finish it at home in peace and duvet.

To not only talk about pleasant sex erotic things, so unpleasant in terms of voyeurism. It does not have to be just someone who likes to watch people during sex, we would understand it, at least they joined. But it can also be a certain mental disorder, where the individual secretly watches people in different, not just intimate scenes. For example, changing, washing where you don't even have to be naked. Even here, however, the voyeur usually masturbates, but it is only slightly questionable what it can excite so much. Maybe really just the feeling of watching, but with similar things everyone should be more careful. However, there are thousands of videos on the internet where people are filming a secret camera and they don't even know about it, so you could do it without hurting anyone and you're especially at home.